My personal view on “inspire a shared vision.” Ch5(4) The leadership Chalenge Kouzens and Posner


As part o f the five practices of exemplary leadership Kouzes &Posner open a discussion about “inspire a shared vision.”  Envisioning the future by imagining exciting and ennobling possibilities is one of the key facts for inspiring a shared vision (K&P, p 29).
I learned so much from this chapter about how to lead an educational organization.
My ideal organization/educational institution would be very simple with a clear vision; an organization that should bring greater dignity for all its members.
My ideal organization’s vision would set out to help everyone gain access to education or at least help create a world where everyone has the right to an education. To some this vision might seem strange because primary education is a right in the United States; however, in many parts of the world, education is not a right but rather a privilege afforded to a few. Many around the world do not have the ability to read and write in their own language due to discriminatory policies and therefore cannot be educated in their mother tongue; others can only choose to study designated subjects due to gender discrimination.
The first time I gave a speech on the right to be educated in one’s mother tongue; I received many questions and emails from people who were puzzled by this. Many did not know that some are not able to receive education in their own countries due to policies that are discriminatory. For example indigenous people from many countries are barred from education or some are kicked out of school due to being part of a specific ethnicity, political institution, or religion affiliation. But everyday people immigrate and move from place to place, not just due to war or economical problems, but for being persecuted for asking for their right to an education.
My own personal experience informs my decision to want to create an educational institution/ organization with such a vision. Not being able to speak my mother tongue without discrimination were part of my childhood and I was never able to do so in an official setting in the country of my birth. I leaned my native language literacy at home the same way my father learned.
My organization’s vision would state that when a child steps outside of their family’s home, they can get a primary education in their own mother tongue along with the official language of the state they reside in.
As soon as I was old enough to step outside my family’s home, I was essentially told that the language my mother spoke to me in, the languages I had learned my first song in, the language I was comfortable expressing myself in was strictly forbidden in all official settings including school. I was told that my native language is not good enough. In my ideal educational organization all of the teachers and principals would respect the students with different backgrounds and their mother tongues would be respected enough to be taught. 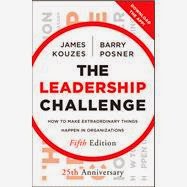 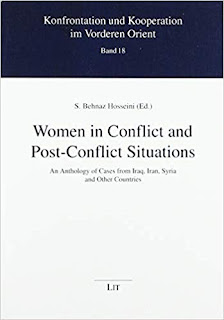